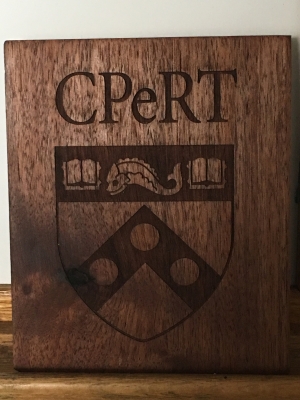 We kindly ask that all members list CPeRT as an affiliation for pharmacoepidemiology work. CPeRT logos and PowerPoint templates for posters and slide presentations are available below.

We kindly ask that CPeRT members use the text below in the Facilities & Environment Section of grant applications:

[investigator counts up to date as of March 2017]