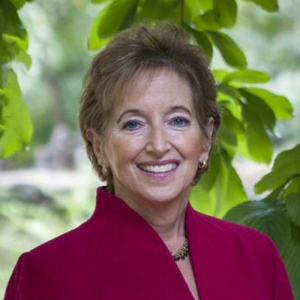 Karen Glanz, PhD, MPH, a George A. Weiss University Professor at the University of Pennsylvania, has been named to a new National Academy of Sciences committee: Committee on Environmental Impact of Currently Marketed Sunscreens and Potential Human Impacts of Changes in Sunscreen Usage. The study is sponsored by the US Environmental Protection Agency (EPA) and managed by the Ocean Studies Board and the National Academy of Medicine’s Health and Medicine Division. This study will review the state of science on the use of currently marketed sunscreen ingredients, their fate and effects in aquatic environments, and the potential public health implications associated with changes in sunscreen usage.

Why is the study being done?

Concerns have been raised about the potential toxicity of sunscreens to a variety of marine and freshwater aquatic organisms, particularly corals. At the same time, there are concerns that people will use less sunscreen rather than substituting sunscreens with UV filters that are considered environmentally safe.

Karen Glanz has been conducting research in skin cancer prevention for more than 25 years.  She is internationally recognized as a leader in the study of human behavior related to sun protection, and commercial aspects of sunscreen sales and purchases.

Register for the fifth annual Penn Community Scholars Symposium: The Intersection of Community, Academia, and Grant-Making.

The future of behavioral and social science research

Dr. Glanz has been named to an NIH Congressionally-mandated Working Group to analyze the current state of behavioral and social science research in NIH, and to strategize where and how it can be improved.